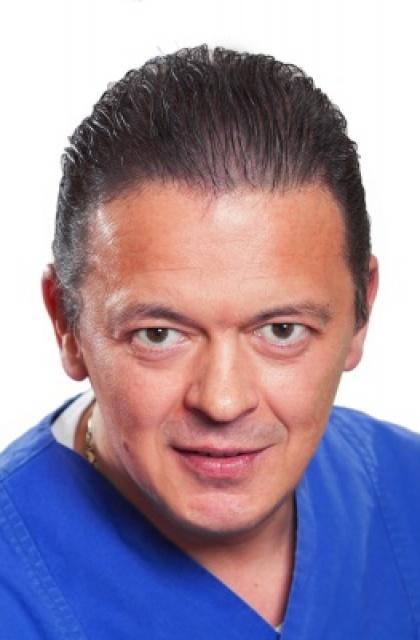 Kurenkov Vyacheslav Vladimirovich is a regular member of popular television programs and talk shows, in which he acts as an expert on health and health care.

Appearances in the media

“Doctor And” on TVC

“Let Them Talk” with Andrey Malakhov on Channel 1

“You Would not Believe” on NTV

“On the Most Important” on Russia Channel